The Lenovo TAB 2 A10-70 is a useful device driven by a robust 1.7 GHz processor and running on Android 4.4 KitKat platform. It is equipped with a 16 GB memory and features a convenient 10.1-inch display that provides clear visuals. This… 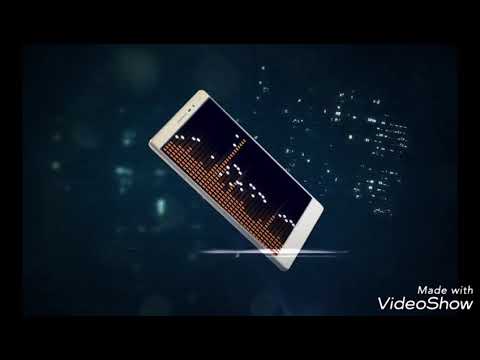