BUY NOW
out of stock
Check all prices

Make sure this fits
by entering your model number.;
4K Camera with Mechanical Gimbal plus EIS: The 4K camera with 2-Axis gimbal stabilization plus the EIS (Electric Image Stabilization) technology reduce blurriness at the maximum, provides you incredible clear and stable video and picture… 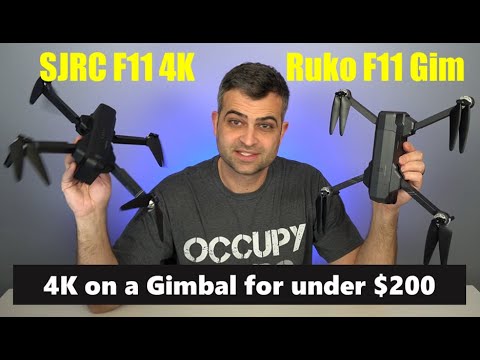